WHAT IS THE STORY OF GENERAL HYDROPONICS?

The leading innovator in the field of hydroponics for more than 40 years.

We share your passion for plants — that's how we got our start, and that's what keeps driving us forward.

Over 40 years ago, an inspired group of scientists, engineers and technicians came together with an ambitious goal: to advance agricultural quality and innovation through the use of key manufacturing processes and cutting-edge research.

They succeeded. But it was only the beginning.

In launching General Hydroponics, that team created a foundation that's allowed us to expand in meaningful and industry-changing directions. We now have state-of-the-art facilities in North America and Europe where researchers develop products, solutions and systems that help you care for your plants in a way that delivers the best possible results.

While improving our customers' growing practices, we're also dedicated to creating a cleaner and more environmentally efficient world. That's why we offer advanced systems powered by solar energy, as well as filtration products that make the most of organic components and nutrient formulations. With industry-leading manufacturing and research, we continually develop products that enhance your results while being kind to the environment.

We honor the vision of our founders by always thinking about what's next. With consistent quality, value and results, General Hydroponics remains committed to leading the industry, offering the most innovative products available and serving growers like you around the world.

Hydroponics means “working water” (hydro means water and ponos means labor). Many different civilizations have utilized hydroponic growing techniques throughout history. As noted in Hydroponic Food Production by Howard M. Resh: "The hanging gardens of Babylon, the floating gardens of the Aztecs of Mexico and those of the Chinese are examples of 'Hydroponic' culture. Egyptian hieroglyphic records dating back several hundred years B.C. describe the growing of plants in water." While hydroponics is an ancient method of growing plants, giant strides have been made over the years in this innovative area of agriculture.

Throughout the last century, scientists and horticulturists experimented with different methods of hydroponics. One of the potential applications of hydroponics that drove research was growing fresh produce in non-arable areas of the world and areas with little to no soil. Hydroponics was used during World War II to supply troops stationed on non-arable islands in the Pacific with fresh produce grown in locally established hydroponic systems.

Later in the century, hydroponics was integrated into the space program. As NASA considered the practicalities of locating a society on another planet or the Earth's moon, hydroponics easily fit into their sustainability plans. By the 1970s, it wasn't just scientists and analysts who were involved in hydroponics. Traditional farmers and eager hobbyists began to be attracted to the virtues of hydroponic growing.

A few of the benefits of hydroponics include:

Commercial growers are flocking to hydroponics like never before. The ideals surrounding these growing techniques touch on subjects that most people care about, such as helping end world hunger and making the world cleaner. People from all over the world have been building or purchasing their own systems to grow great-tasting, fresh food for their family and friends. Ambitious individuals are striving to make their dreams come true by making their living in their backyard greenhouse by selling their produce to local markets and restaurants. In the class room, educators are realizing the amazing applications that hydroponics can have to teach children about science and gardening.

The speed of hydroponic research is increasing at exponential rates as the many benefits are realized.  Associated disciplines such as aeroponics and aquaponics lead the way and nobody knows what the future holds for such an exciting green technology. General Hydroponics will continue to drive innovation and provide cutting edge technologies and resources. 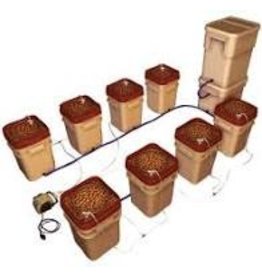 The WaterFarm® 8-pack is eight WaterFarm® module units connected to one Controller, an integrated 13 gallon reservoir and an 8 gallon controller unit. The Controller will keep each unit topped off with the correct
Add to cart
General Hydroponics GH WaterFarm 8 Pack
$600.32 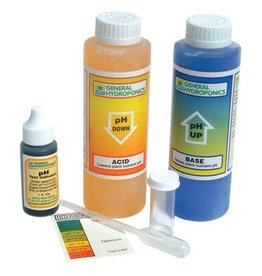 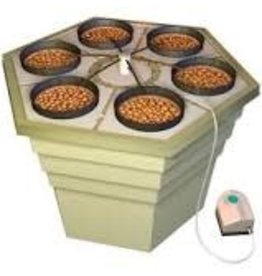 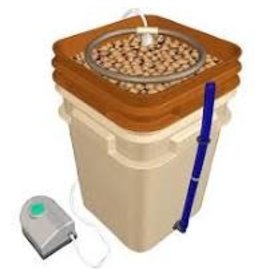 This extremely reliable system has proven itself over the last 25 years! Grow one large plant or up to five small ones. It increases oxygen to the roots for vigorous growth and healthier plants. The WaterFarm® comes in two forms,
Add to cart
General Hydroponics GH WaterFarm Complete
$76.23 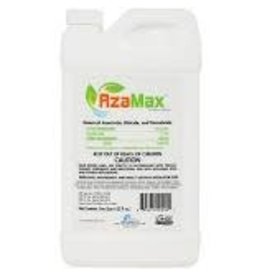 AzaMax™ is a natural product with a broad spectrum of pest control. It contains Azadirachtin A & B as active ingredients and more than 100 limonoids. AzaMax™ does not use hard chemical solvents and fully uses food-grade formulation ingred
Add to cart
General Hydroponics AzaMax Quart
$145.46 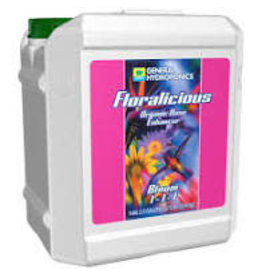 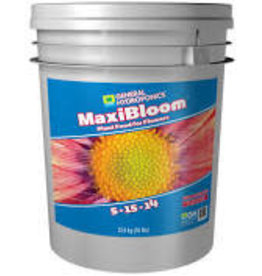 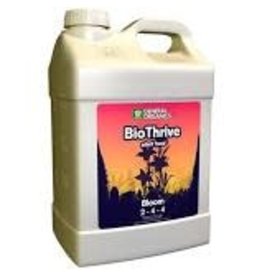 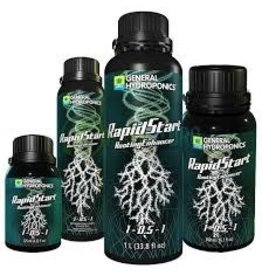 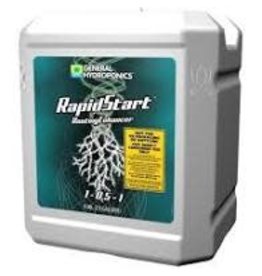 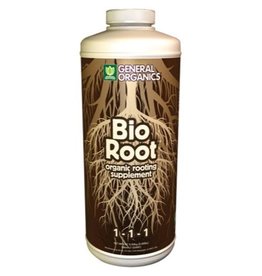 Use BioRoot with any garden soil, potting mix or other growing media. 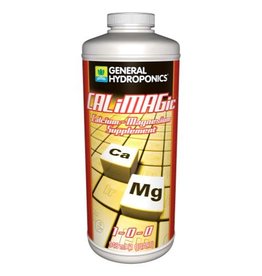 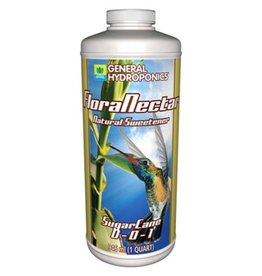 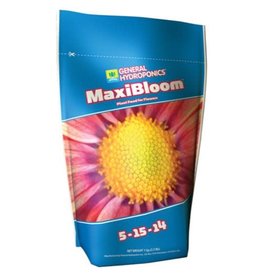 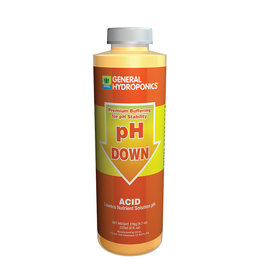 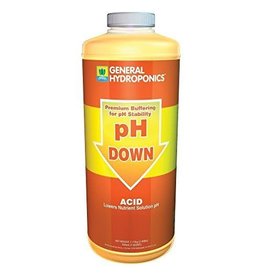 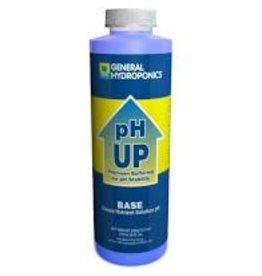 This Base solution is formulated using potassium hydroxide and potassium carbonate. Add a little at a time when your nutrient pH is too low in order to raise the pH to the proper level.
Add to cart
General Hydroponics GH pH Up, 8 oz
$8.56 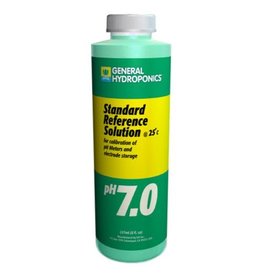 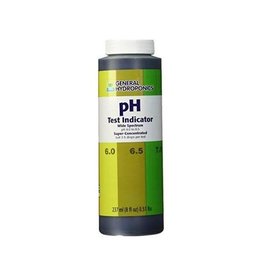 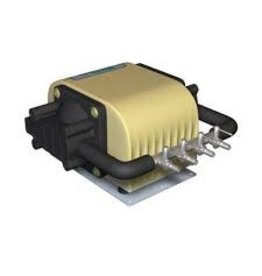 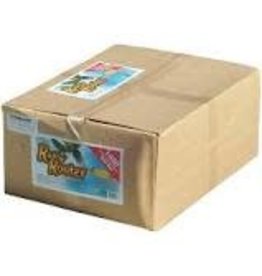 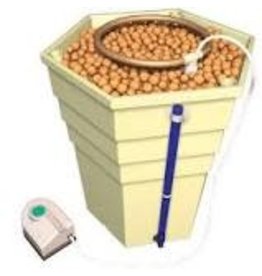 The hexagonal PowerGrower Eco® features a great design. It is 15 in across the top, 15 in tall, and consists of a single growing chamber at the top with integrated reservoir below. Complete system includes: 5.7 gal
Add to cart
General Hydroponics GH PowerGrower Eco
$125.03 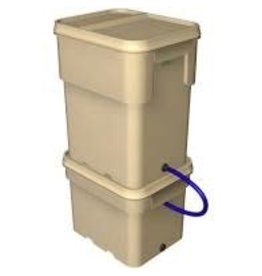 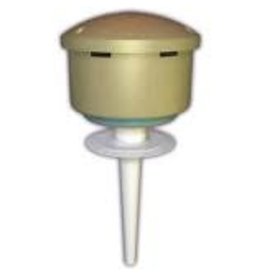 The spinning shaft of the Vortex® Sprayer creates a powerful eddy that not only stirs and lifts nutrients from the reservoir, but also gently oxygenates and evenly distributes nutrients and oxygen to plant cuttin
Add to cart
General Hydroponics GH Vortex 12 Volt DC Sprayer
$156.98
Page 1 of 9
Please accept cookies to help us improve this website Is this OK? Yes No More on cookies »